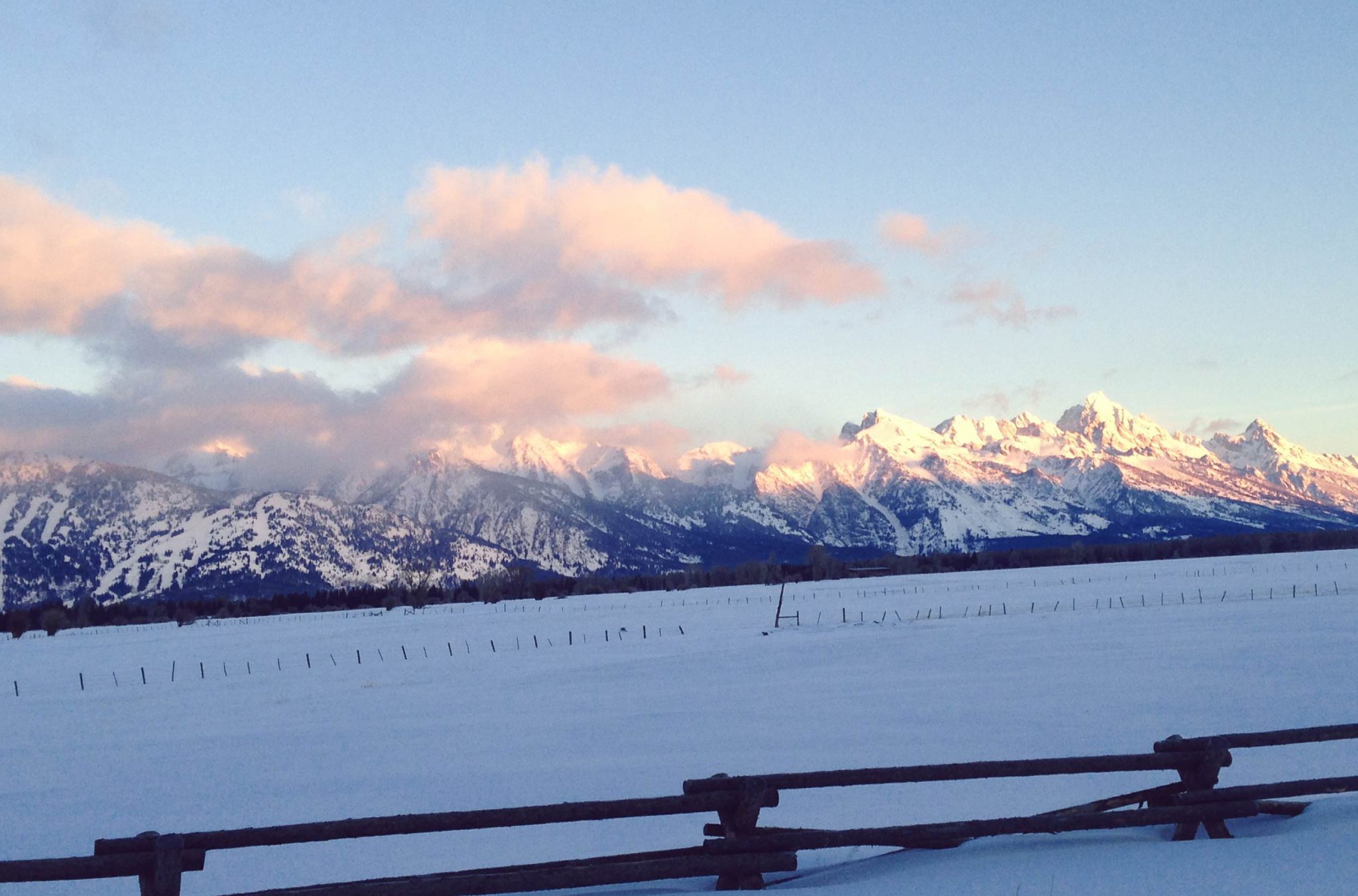 Certain seminal U.S. Supreme Court cases commencing in the 1980s and INA § 349(a) of the current Immigration and Nationality Act (“INA”) provides that U.S. nationality is lost only when the U.S. citizen performs one or more of the enumerated statutory acts and acts with the intent to voluntarily relinquish or formally renounce her U.S. citizenship.

The cessation of U.S. citizenship without voluntary action on the part of the citizen will deprive the citizen of freedom of choice and would likely be a denial of due process. This requirement was made explicit by a 1986 amendment to INA § 349(a) (Immigration and Nationality Act Amendments of 1986, Pub. L. No. 99-653, §18, 100 Stat. 3655).

Acquisition of foreign nationality at birth will not result in expatriation unless at a later point in time, an act performed by the U.S. citizen meets the requirements under the applicable statute.

Two expatriating acts contained in INA §349 are relevant to the issue of dual nationality. They are:

1. Obtaining naturalization in a foreign state upon the citizen’s own application or upon an application filed by a duly authorized agent, after having attained the age of eighteen years; and

2. Taking an oath or making an affirmation or other formal declaration of allegiance to a foreign state or a political subdivision thereof after having attained the age of eighteen years.

The U.S. citizen must perform an expatriating act voluntarily and also intend to relinquish U.S. citizenship as a result of such voluntary act.

Pursuant to INA §349(b), whenever the loss of U.S. nationality is put in issue, the burden falls upon the person or party claiming that such loss occurred, to establish such claim by a preponderance of the evidence.

In September 1990, the Department of State (“DOS”) issued a policy statement which addressed with loss of nationality. The policy statement indicated that DOS would presume a person intended to retain U.S. citizenship where:

1. The person was naturalized in a foreign country
2. Took a routine oath of allegiance, or
3. Accepted non-policy level employment with a foreign government.

A decision to seek expatriation of U.S. citizenship must not be taken lightly. The actions must be considered in light of tax and cross-border travel implications. Ronald A. Zisman has successfully represented many renunciants throughout the world in navigating the administrative and legal process involved. 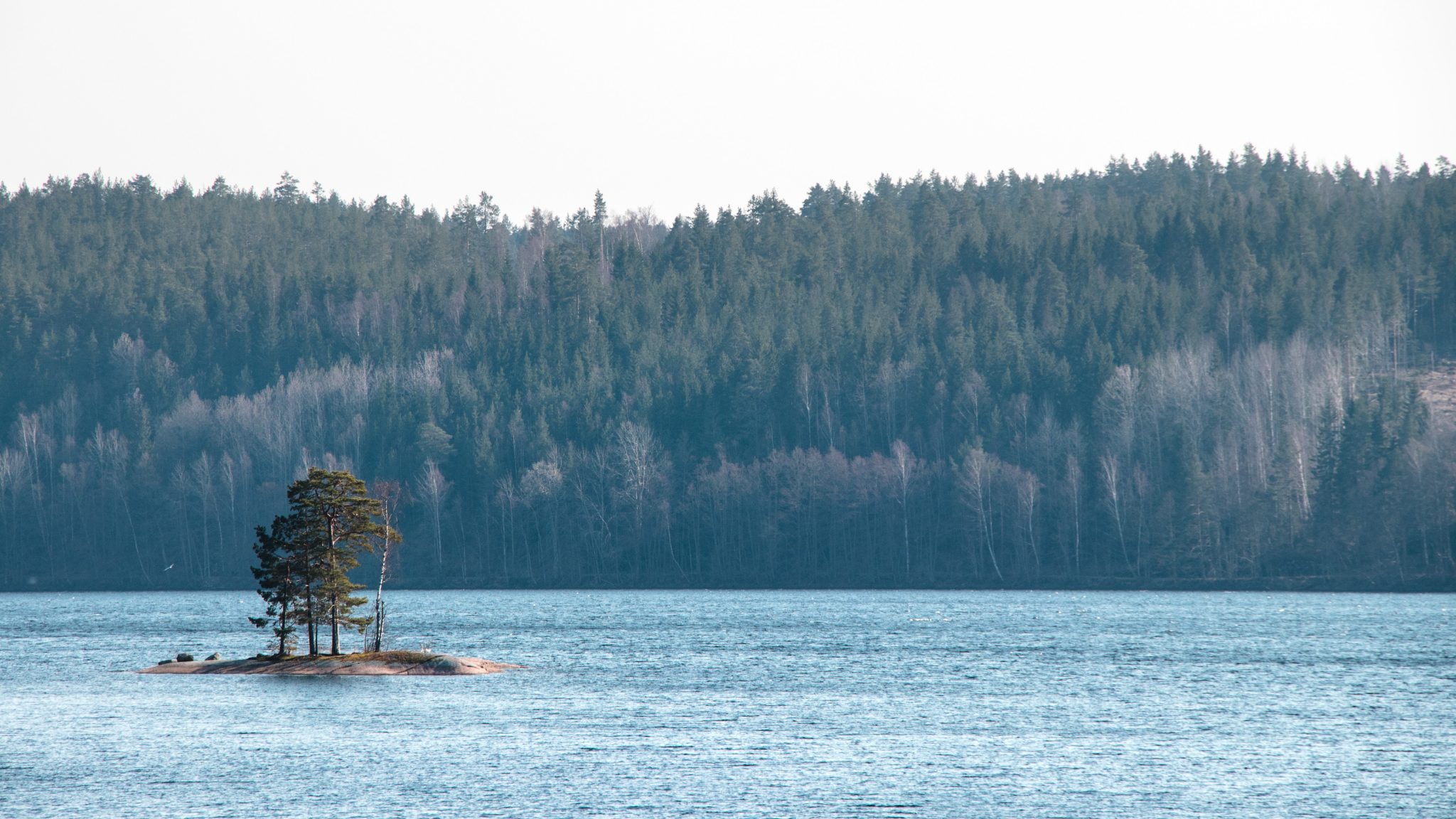 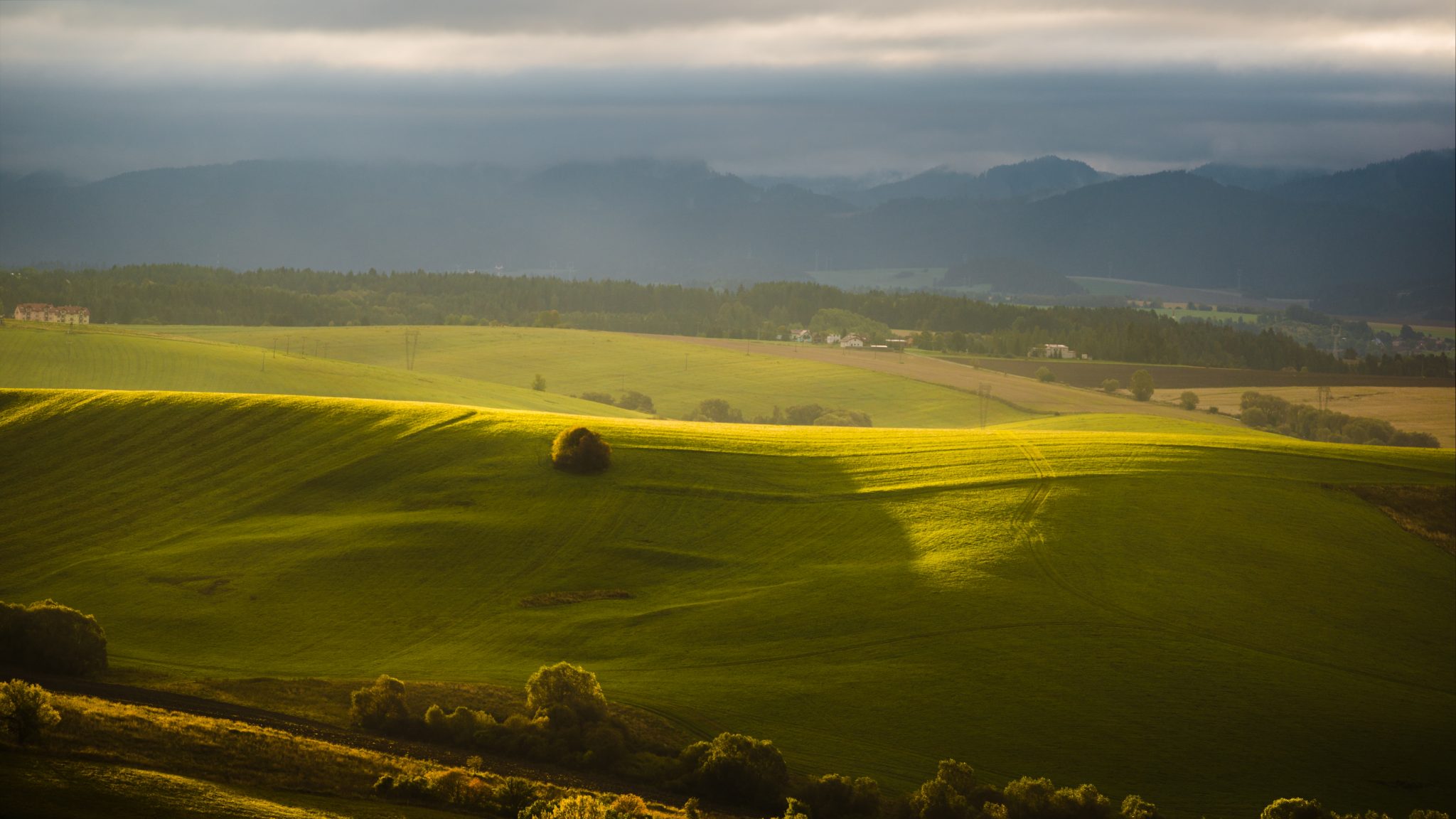 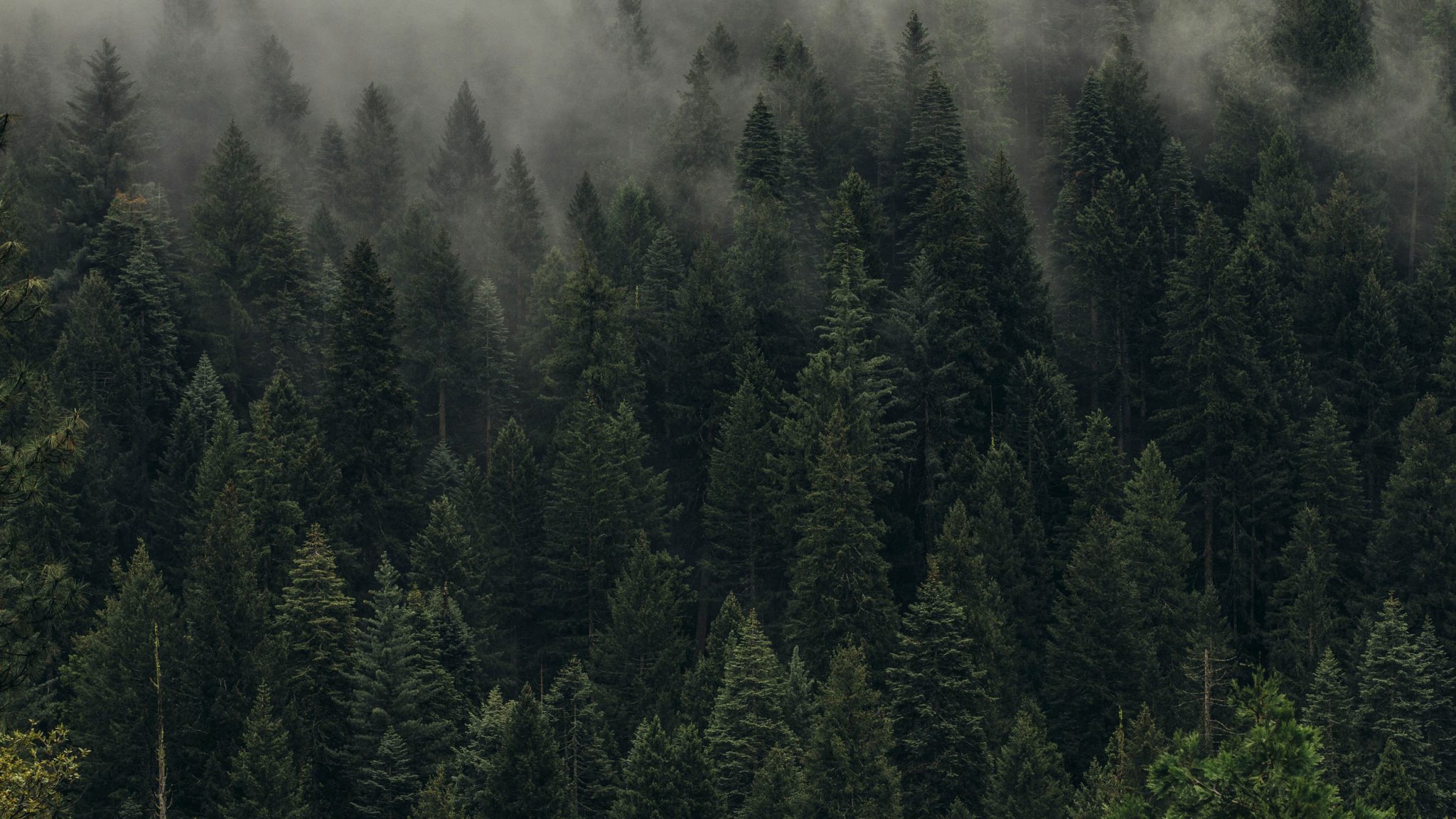